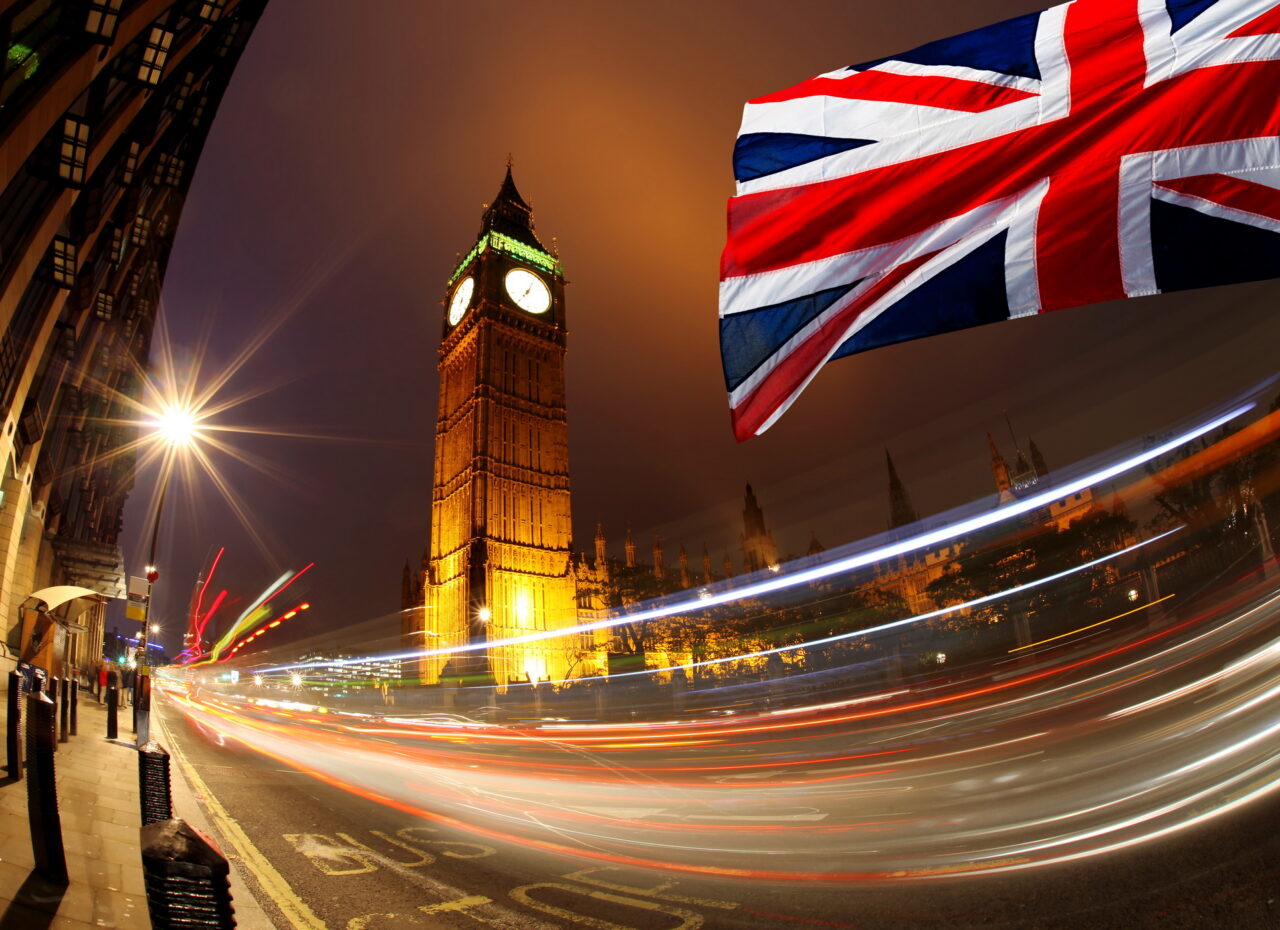 Another government scandal has once again embroiled Prime Minister Johnson. However, the resignation of two senior cabinet members, the Chancellor and Health Secretary, has turned this episode into more of a political crisis. Political uncertainty has been high in the UK for the last six months. We consider the economic consequences of these political developments that look likely to persist into the summer.

Prime Minister Johnson delivered his latest apology for delivering factually incorrect statements surrounding his prior knowledge of abuses by Member of Parliament (MP) Chris Pincher, Johnson claiming that he had “forgotten” briefings. While reminiscent of several recent episodes, this time the resignation of first Health Minister Sajid Javid and then Chancellor Rishi Sunak turned this from another scandal into a political crisis. This was followed by the resignation of the Vice Chair of the Conservative Party Bim Afolami, just weeks after the resignation of Party Chair Oliver Dowden.

The subsequent rallying of the rest of the cabinet – with several members backing the Prime Minster “100 percent” – suggested that Johnson would not be forced out immediately. Johnson replaced Chancellor Sunak with Education Minister Nadeem Zahawi and Health Minster Javid with Chief of Staff Steve Barclay. Michelle Donelan has been appointed Education Secretary.

The timing of this political crisis looks more difficult for the Prime Minister with the influential, backbench 1922 Committee to select a new executive, likely with votes next week. This has opened the possibility of a new executive changing the rules around votes of no confidence. Pertinently, this would create the potential to force another vote of no confidence on Johnson weeks after he scraped through the last with a lower endorsement than votes that have led to the exit of three previous Tory Prime Ministers. Indeed, many Conservative backbenchers now appear happy to end the transactional relationship they have had with the Prime Minister, with Johnson having sold the Brexit project to the wider UK public.

The political uncertainty will remain high over the coming weeks. But many political commentators now believe that Johnson is facing the end of this premiership, although most are unwilling to commit to a timeline. The 1922 Committee elections next week will be critical and there will be a lot of pressure to resolve the uncertainty before the summer to allow the Conservative party to be fully behind a leader going into the party conference season after the summer. Political uncertainty has of course been elevated in the UK for most of this year with a series of damning revelations surrounding Partygate. Even if there is a greater feeling of crisis now, the key question is one of economic impact amidst an already difficult cost-of-living crisis fed by the pandemic, the Russia-Ukraine war and Brexit.

In the short-term the change in personnel, notably Sunak’s exit, is likely to raise the prospect of further fiscal support. Sunak has been a key defender of the medium-term outlook for the public finances since the enormous spending during the pandemic. By contrast, Zahawi’s last contribution as Education Minister was to advocate a 9/5 percent pay increase for junior/senior teachers. Moreover, Johnson’s more populist approach has called for more spending, with less attention to medium-term fiscal rectitude. He is likely to meet less resistance in his newly-appointed Chancellor Zahawi. Assuming the current cabinet stands for that long. This will likely weigh on government bonds, both adding to the prospect of additional borrowing and fueling the Bank of England’s (BoE) need to tighten monetary policy further. The BoE will also be watching the reaction in the pound. While sterling fell to fresh lows against the US dollar overnight, this was an international move with the dollar rising against most currencies. Sterling was broadly indifferent to yesterday’s announcements when measured against the euro. However, if political uncertainty – or a tack to more aggressive Brexit policy to try to sure up Johnson’s political base – weigh more on the currency, the BoE may also feel compelled to tighten policy more quickly.

In the longer-term, the current tussle is of course about electability at the next election. The outcome of the current challenge to Johnson and any potential successor will be key to determining the outcome of the next General Election, even though this does not need to be held until 2024. This outcome will determine the composition of tax and public expenditure policy, as well as the outlook for public debt. Additionally, the outcome will also steer the course of the UK’s future relationship with the European Union (EU). The current government has run into a cul-de-sac of its own making in its Northern Ireland Protocol. Opposition leader Sir Keir Starmer has recently said that he would seek to finally make Brexit work. However, a new leader of the Tory party may also try to resolve the current stalemate in relations. This can only be to the good for the UK economy, with UK business investment having significantly underperformed international peers since 2016, significantly impacting UK productivity and potential growth. More recently falling trade and international migration has exacerbated UK economic weakness and added to inflationary pressures.

For now, financial market reaction has been limited, with markets focused on international developments including the prospect of recessions in key international economies, tightening global financial conditions and looming energy shortages. However, the longer UK political uncertainty persists, the more we would expect it to be apparent in UK financial markets. 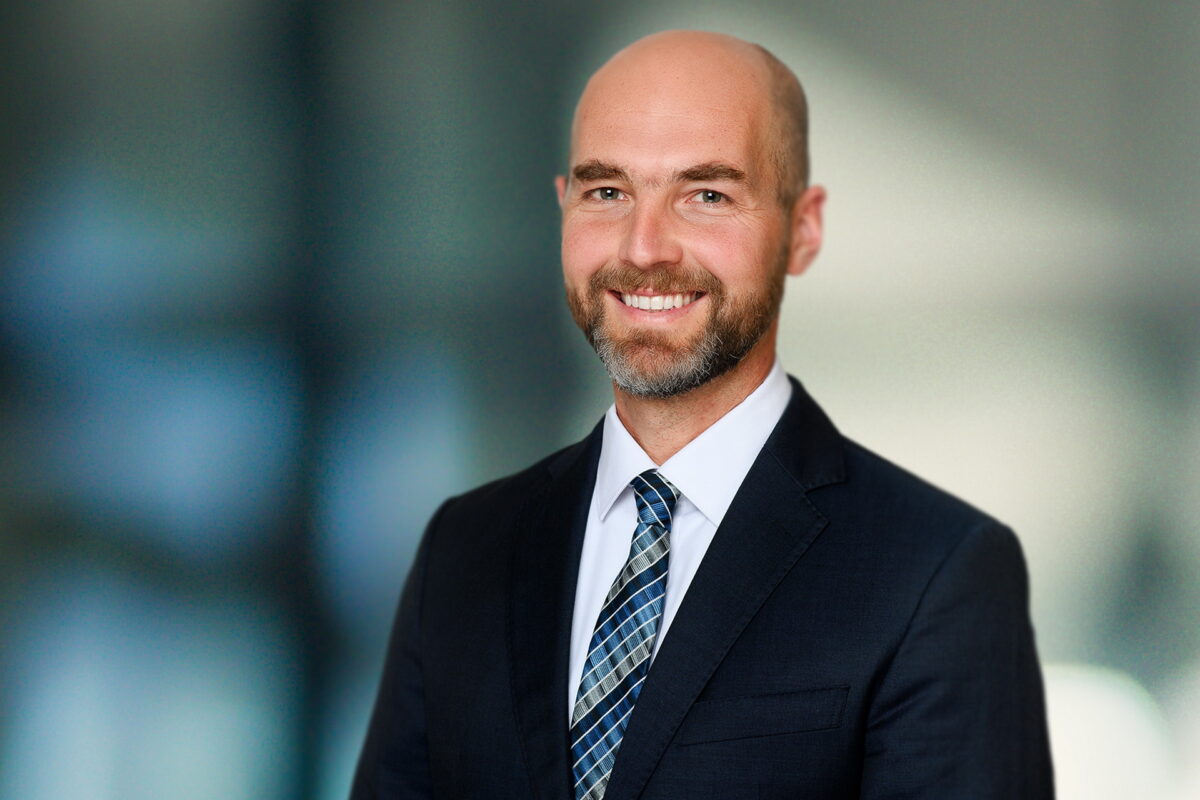 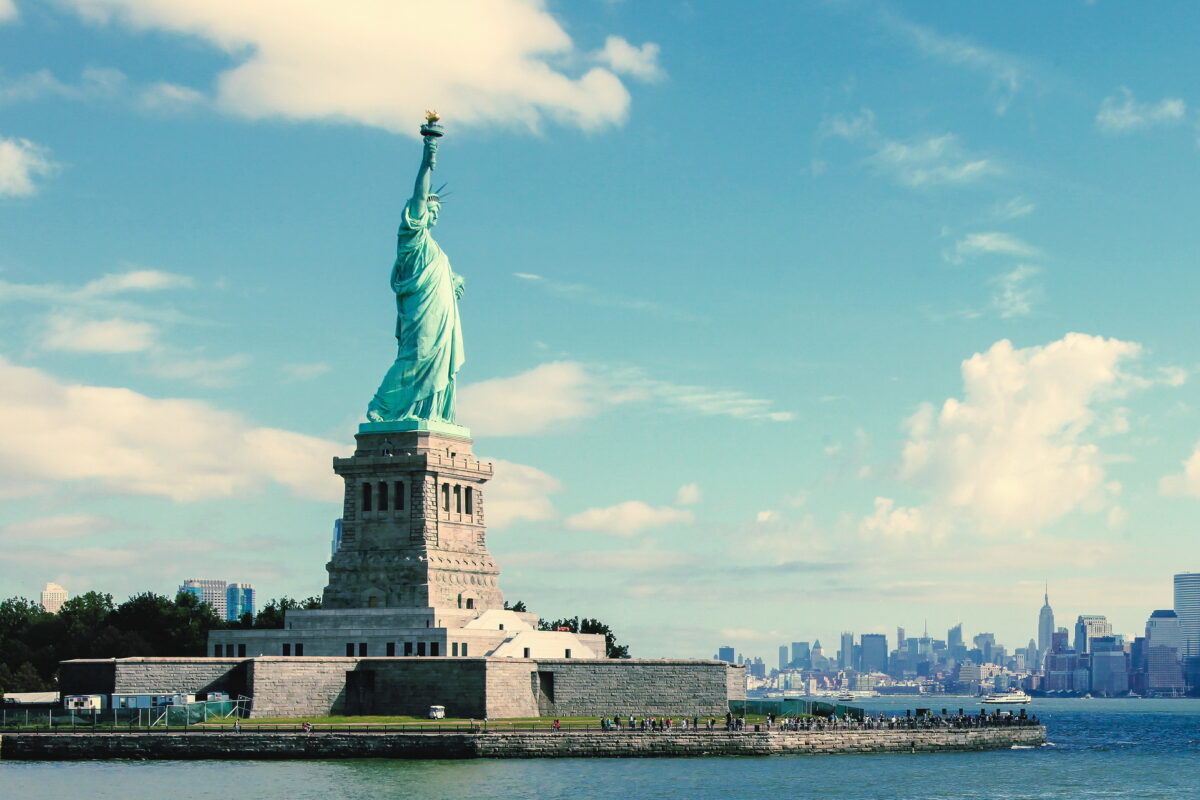 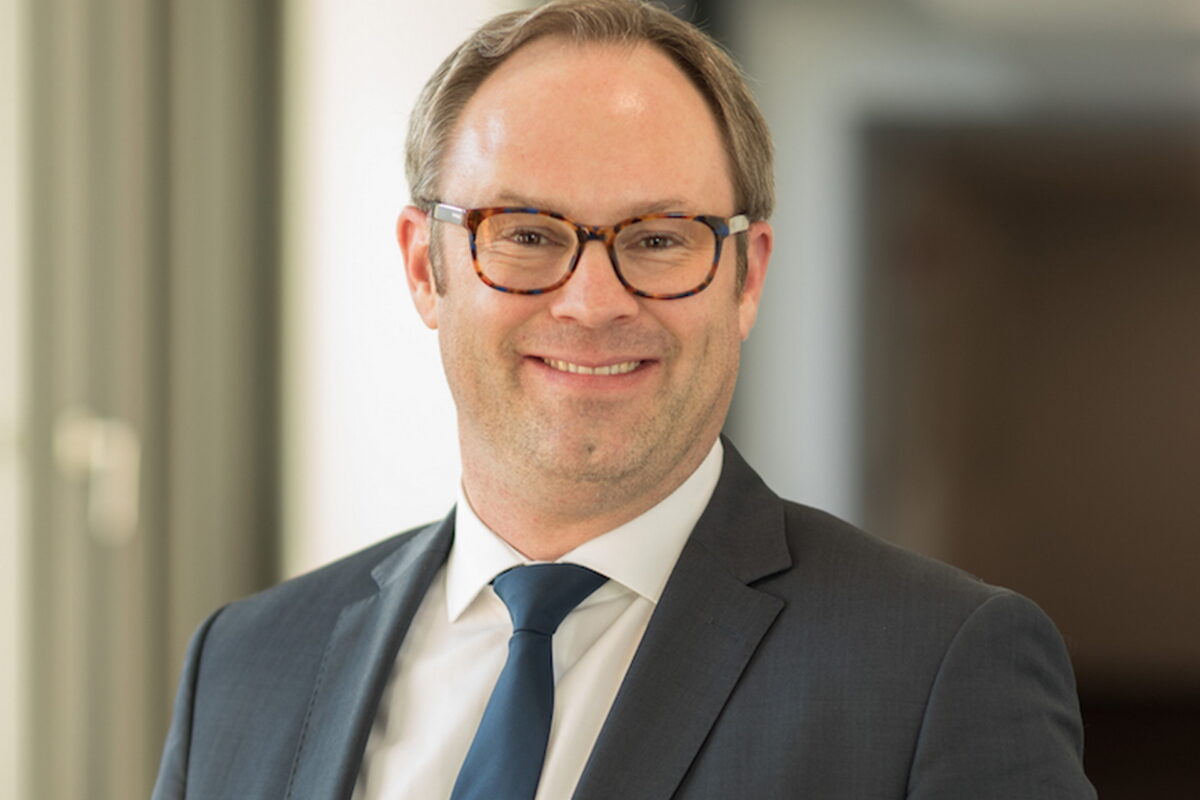